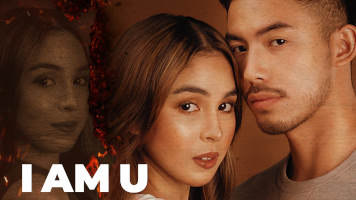 A psychological thriller exploring how far one will go to seek revenge. This can be adapted into a mini series like the original or into a long-running series, as different characters and story arcs can be explored.

After the untimely death of her sister, Elise suddenly experiences uncanny things around her. She feels being followed around, but instead sees an image of herself. It turns out that Elise has a doppelgänger named Rose. Their worlds collide when Rose rescues Elise from an accident one afternoon. Rose looks exactly like Elise, but their similarities end there. Out of curiosity, Elise invites Rose into her life and introduces the latter to her family, her friends, and even her boyfriend, Kyle. As they develop fondness towards her doppelgänger, Elise realizes that letting Rose into her life is a big mistake. With her jealousy brewing, she bullies Rose during a game of "Truth or Dare" that soon leads to a tragic accident. She and her friends cover up the incident and decide to put everything behind them— until they all fall into their mysterious deaths one by one. Who will be left unscathed? How are the deaths linked to Rose’s demise? 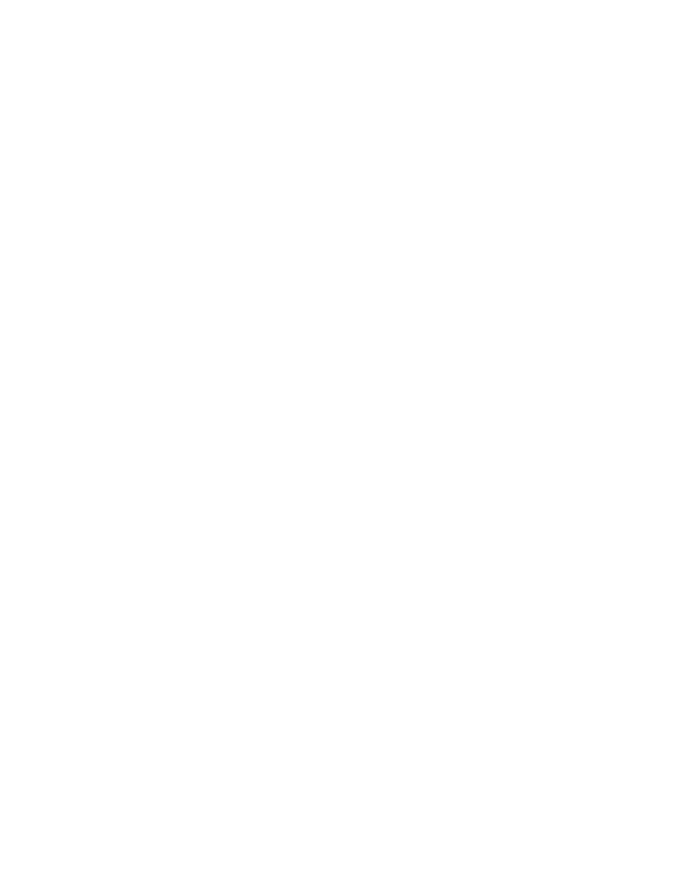